Lemmings Revolution (2000) is a Lemmings game created by Take 2 and Psygnosis. The game is set in 102 rotating level designs, where the player must guide the Lemmings to a Balloon in order to save them. (Level List) 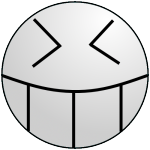 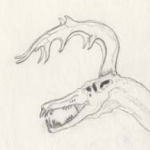